The fourth Men in White gift card draw has taken place among Customers who completed and submitted the "Expanded Questionnaire" during October 2014!

Rate Article:
(0.0)
Comments
No reviews yet
100% quality guarantee
14 days to return the goods
Delivery throughout the country
Pickup from the store:
Kyiv, Oleny Telihy str., 3 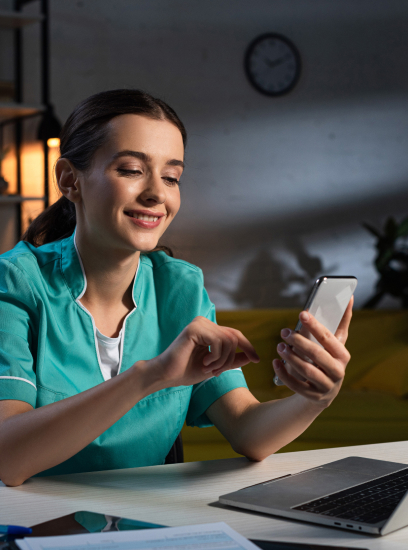