And so the second raffle of "Men in White" gift cards took place among the Clients who filled out and sent the "Expanded Questionnaire" during August 2014!

Congratulations to the winners of the August draw! 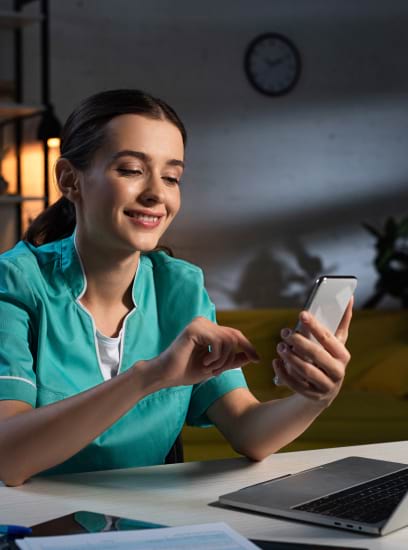